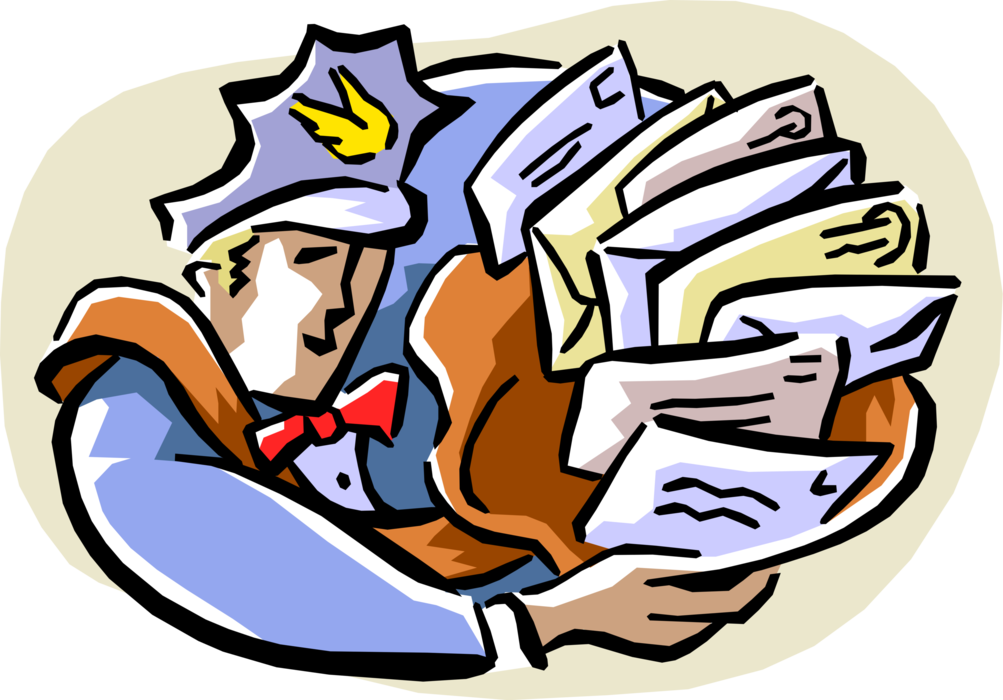 Transport layer is very self explanatory by itself, it will be responsible for the for the delivery of the package. Imagine that you as a person can send the letter to a address (layer three) but who actually make sure that the latter will reach the right person ? that is right the mail person (layer four). It controls and responds if the node in which the “address” is destined to is reachable and if not how to handle it (error control). And what if you send a huge component let’s say a industrial machine, you can’t really send it using only one package or transport that is when the “mail person” will choose which boxes to use or if it will be transported via plane, ship, truck etc (Segmentation)

Low Level Explanation: link to which I took this paragraph from

In other words the layer four is also the spokesperson between layer 3 and 5,6, and 7 . It will tell layer three if a package failed to be delivered and ask another one to substitute the one that hasn’t reached its destination, and layers 5,6, and 7 which protocol they will be using , number of packages that they are supposed to receive and so on.

This layer doesn’t really have any hardware, bacause its only purpose is mainly focused about two protocols which will be discuss next.

The protocols used by this layer are the TCP and UDP.

TCP: is a connection-oriented protocol which will make sure that every bit send by the server is delivery to the destined node for example when you send a message or send a email to a person.

UDP: is a connection-less protocol which doesn’t care all data send will be delivery or not as long as it gets send to the destined node like all steaming platform uses when a person is live streaming something. 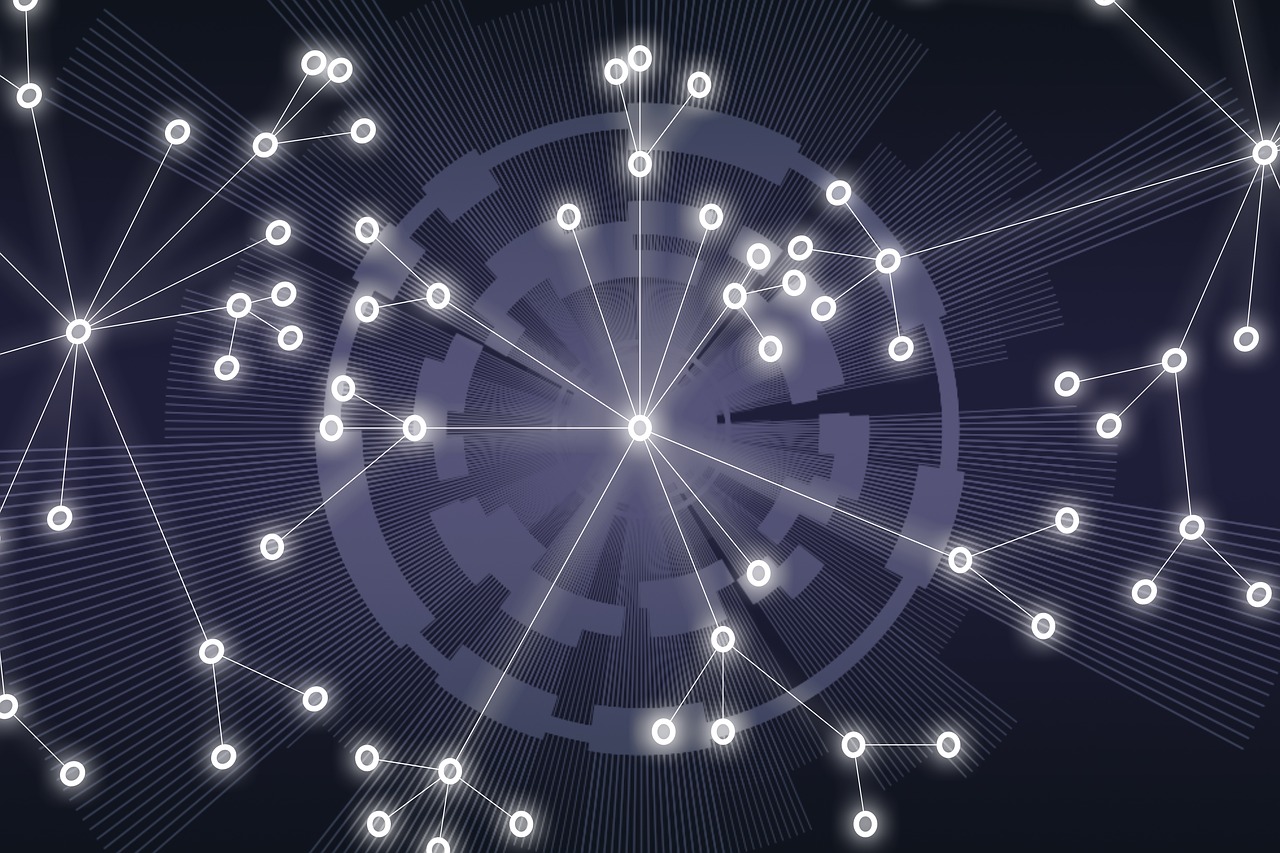 Network layer is responsible for the actual delivery of every packages which means it will be administrating and managing how the packets will be delivered to the destined node (e.g: pc, laptop, printer, apple watch, ect) . It verifies which node has the destination IP address and also the sender IP addresses so then the deliver of the content can be done safely and without any data leak or delivering the package to a node which has not requested the communication.

As you can already imagine the hardware that plays the biggest role during the network layer process is the router, there are some switches that are smart enough already to be part of the third layer but we will be mainly focusing on router which are what we usually seems when talking about this layer.

Network Topologies would really be meaningless without its “backbone” the router serves as the administrator of the MAC addresses table for the local network, forward the request to the DNS server if it does not have it saved in its cache already, serves as the barrier between you and the internet (considering the fact that you don’t have a firewall in front of everything) therefore protecting your privacy (most of the time) and translates your private IP address to a public one (NAT Network Address Translation) and much more.

They all are complex enough to have their own post in the future (which will happen) being the reason why I will not go in depth with them for now, but I will be providing links down bellow explaining detailed their functions. This is just a short list for you to get a certain idea of what the protocols will be mostly related to. 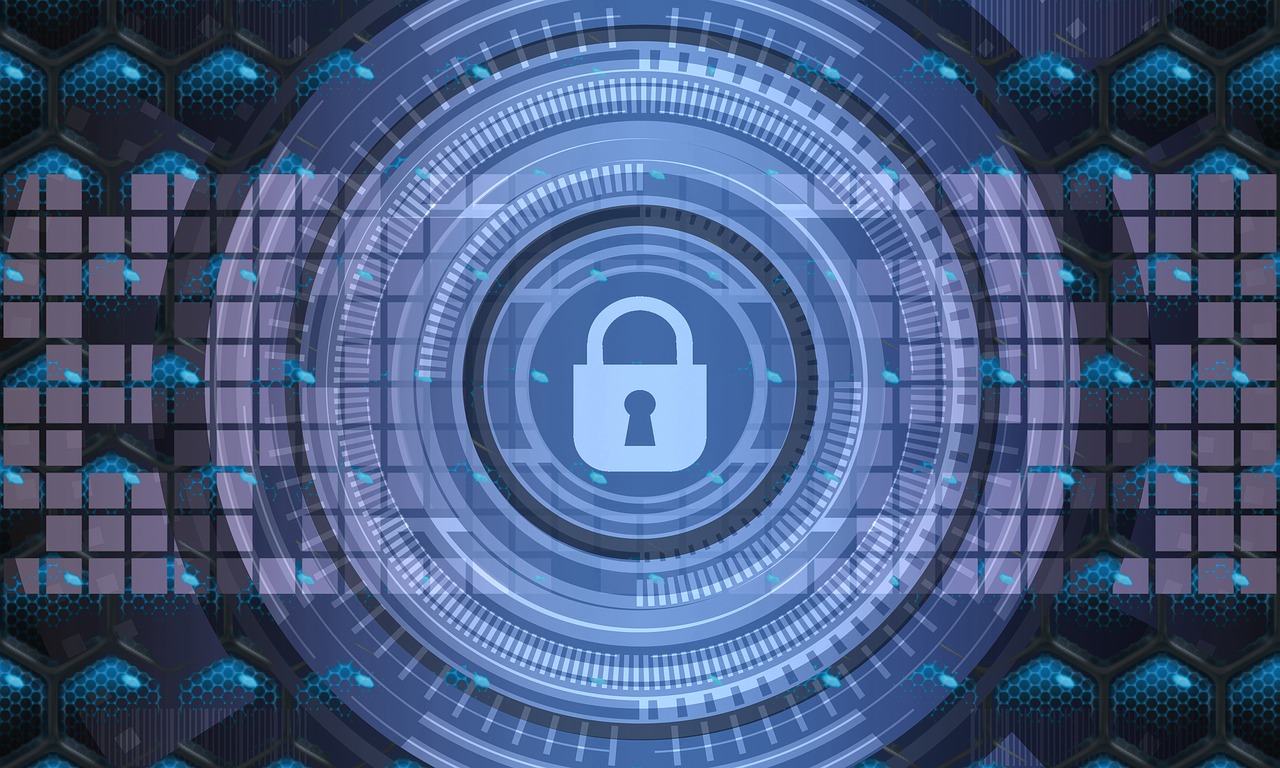 Security Assessments is something very frequent for a system administrator to be part of or even execute. New breaches and vulnerabilities are found every day, being the need for these system reviews be so frequent.

Configuration review iws the low level audiation of a system components with the point of finding out hidden vulnerabilities that are hardly seem, but that experienced hacker frequently have a look into because low level vulnerabilities are hardly found for being hard, expansive and exhaustive to be executed in a company environment. Some examples of infrastructure that takes part of this review are switches , storage servers, firewalls, and also OSs configurations such as Windows, Linux, and OS X.

Thankfully we have organizations which takes care of doing and preparing documentations which sites the most important key that you have to look into while doing the examination such as:

By following some of these guides mentioned above, you will filter some of the most common errors and ensure for the most part that the place in which the assessment has been made is much more secure and protected.